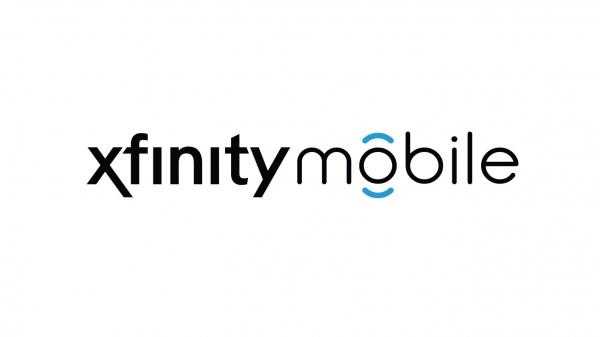 When you connect to a public Xfinity wifi hotspot for the first time, you’ll be asked to enter your Xfinity email and password to verify that you are a member of the Xfinity party. Your mobile device will then connect to every Xfinity wifi hotspot within range automatically (unless you deactivate auto-connect). This helps Xfinity customers use less data and save money, which was exactly what the Xfinity customer service representative echoed.

According to 20SomethingFinance.com’s Jan. 2017 report, only Freedom Pop offers a cheaper mobile data plan (it’s free up to 500 texts, 200 minutes and 500 MB). Republic Wireless plans start at $15 per month for unlimited talk and text but no mobile data. Republic offers 1 GB of mobile data for $20 per month.

Xfinity is attempting to take advantage of a market that’s been underserved -- the poor. Even poor people need to get online, and while many have access to public wifi hotspots made available through their municipality, library or McDonald’s, not all of them have high-speed access to the internet at all times in their own homes. Xfinity Mobile can give them that without a $50-per-month internet bill or $100-per-month cable bill.

I didn’t have much of a choice when it came to internet service providers in my area. Xfinity was the only provider in my area that offered upload and download speeds that would allow me to do what I need to do everyday.

I had a terrible experience having Xfinity internet installed. While I bought my own modem and router, and had the self-installation kit sent to my house, no one bothered to check and see if my cable line was internet ready or capable of receiving a signal. It took weeks to get setup, but Xfinity made it right.

It’s going to be difficult for me to pass up on this deal now that I’m an Xfinity customer. While you can’t bring your own phone to Xfinity Mobile yet, I’m probably due for an upgrade, and since I don’t pay a mobile carrier currently, I’m in the perfect situation to be an early adopter.

I don’t even need to make calls or send texts. There are apps for that. But what I’d really like is to be able to use Google Maps with or without an Xfinity wifi hotspot. Hotspots are hard to come by when you’re driving in traffic at 70 miles per hour, and the last thing I want is for anyone to be fumbling with their phone while driving.

One gigabyte of data per month would be just enough to use my smartphone as a GPS and occasionally check email without wifi. That’s all I need, and I’m willing to pay $144 per year for something that cost me $540 per year with StraightTalk Wireless before I dumped them. I was paying $600 per year with Verizon Wireless before that, so mobile data is becoming more available to low-income Americans thanks to Xfinity Mobile.

If you like this, you might like these GCN talk radio shows: Erskine Overnight, Home Talk, The Josh Tolley Show, The Tom Chenault Show, The Tech Night Owl, The Dr. Katherine Albrecht Show, Free Talk Live

More in this category: « Epilepsy Cases Surge: Could Cell Phones be to Blame? GenCon Celebrates its 50th Birthday »
back to top