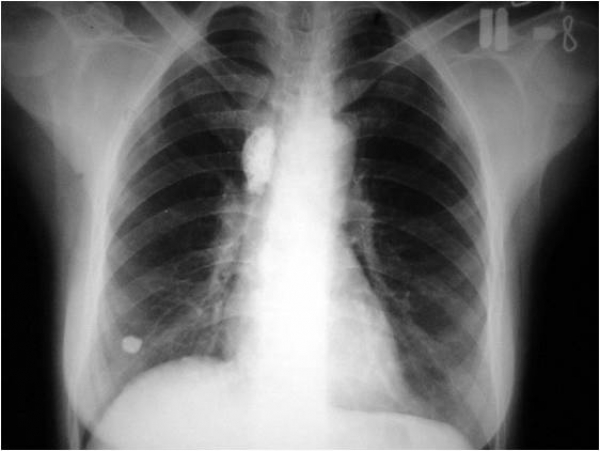 Tuberculosis (TB), once called “Consumption”, has been one of the deadliest lung infections in history.  With recent advances death rates have drastically dropped, but currently 1/3 of the world’s population is infected with TB and worldwide it ranks in the top 3 causes of death.

TB was first discovered in 1882 by Robert Koch. It  is caused by the bacteria, Mycobacterium tuberculosis.  It’s an acid-fast staining bacteria (significant for diagnosis purposes) and it needs oxygen to survive, hence the lungs offer the perfect environment for this pathogen to grow.

How is Tuberculosis passed?

TB is passed by aerosol/droplet transmission so when someone coughs, sneezes, or passes respiratory fluid they could transmit TB.  It may also grow on contaminated surfaces.

What are symptoms of Tuberculosis infection?

Symptoms may include the following:

How is Tuberculosis diagnosed?

If a patient has any of the above symptoms the first test needed is a Chest X Ray.  The chest x ray may show an effusion (fluid), consolidation (area of the lung obscured with fluid/infection infiltrate), and lymphadenopathy (lymph node swelling). Ghon’s lesions (a necrotic, calcified focus of infection) and a Ghon’s complex (a Ghon’s lesion with lymph node involvement) may be seen as well.

Cultures of the sputum/mucous can be done but they take 4-6 weeks.  Acid-fast staining can be done on the sputum which will give a quicker diagnosis.

Yes. 15-20% of the cases can be extrapulmonary. Meaning “beyond the lung”, one could have extrapulmonary TB, with infections affecting the gastrointestinal tract, genitourinary tract, lymph nodes and lining of the brain.

Sometimes TB may disseminate throughout the lungs and body, this is called Miliary TB.  Miliary TB can spread to the above areas as well as heart, brain, and bone.

TB may also become “latent” and reactivate at a later date.

How is Tuberculosis treated?

Active TB needs to be treated for 6-9 months. The following medications include:

Is there a vaccine for Tuberculosis?

Yes. The BCG Vaccine was created in the 1920’s and it is the most common vaccine given outside of the US. Due to cost and its lack of efficacy (only 50% effective) it's not given during routine vaccination here in the US. Moreover, it may interfere with PPD skin tests used for screening, as one vaccinated will show a positive result.

How do we screen for Tuberculosis?

The Mantoux, purified protein derivative (PPD) skin tests are given subcutaneously in the arm and read 48-72 hours later, looking for a red marking. 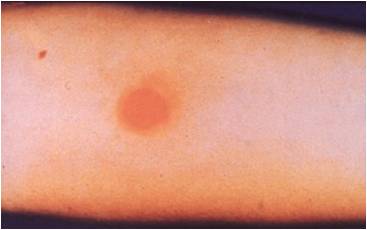 Two steps are done a week apart to ensure against false negatives.

IGRA – Interferon Gamma Release Assay blood tests, such as QuantiFERON®, can be done and provides results within 24 hours.  It is beginning to replace the PPD test for screening in many healthcare settings.

Who is at risk for acquiring TB?

High risk populations include the following:

Where is TB the most common?

Countries with the highest TB rates include:

50% of all cases in the US are immigrants coming from any of the above countries.

How does one prevent TB?

In addition to vaccination, and treating household/close contacts of those infected with TB, prevention includes the following:

More in this category: « 5 trades the Twins could have made in June The Third Slow Death of 3-D film »
back to top