Global Blindness Expected to Triple by 2050 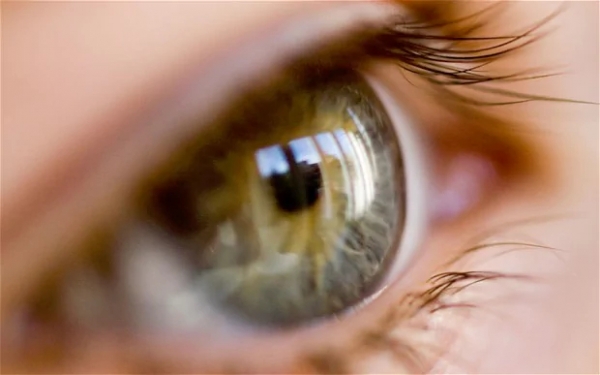 A study published this week in Lancet Global Health reveals, without increasing access to treatment, the number of cases of blindness will rise from 36 million cases reported in 2015 to 115 million by 2050.

The cause is the growing aging population, even though the actual percentage of the population with visual impairment is declining.

In addition to these startling numbers of vision loss, moderate to severe visual impairment cases are set to surpass 550 million by 2050.

He continues, “They are cheap, require little infrastructure and countries recover their costs as people enter back into the workforce.”

Even minimal visual impairment can prevent those affected from obtaining a driver’s license or performing many activities, resulting in economic hardship.

The study authors hope this news could help shape future public health policies as well as encourage more investment into cataract surgeries and access to eyewear.

One is deemed “legally blind” when their central visual acuity falls under 20/200 (in the better eye under the best corrected circumstances) or their visual field is 20 degrees or less.

According to Prevent Blindness Northern California, 3% of children under 18 in the US are blind or visually impaired, despite maximum correction efforts.

In 2015, the American Community Survey (ACS) reported 455,000 children in the US with vision impairment.  Of these, 62,000 are legally blind, according to the 2015 Annual Report from the American Printing House for the Blind (APH).

Sadly, not all states have schools for the blind.

Leslie Jones, marketing and special events director of Nevada Blind Children’s Foundation (NBCF), tells us, “Nevada is one of a handful of states without a school for the blind, and what resources are available through the Clark County School District are severely limited (there are just 11 Teachers for the Visually Impaired {TVIs} for more than 500 visually-impaired students needing resources from the Vision Services department).”

Foundations such as the NBCF try to fill the gap with services these children need.

Jones states, “Nevada Blind Children’s Foundation (NBCF) works alongside CCSD to provide additional after-school educational and adapted recreational programs and services to ensure that these underserved children are given what they need to succeed in the classroom and in life.”

A child’s development and windows for learning necessitate early intervention.  Programs slow to enroll or lacking funding burdens blind children more as they fall behind in learning and development.  Building schools for the blind, such as in Nevada, will help thousands of children lessen their disability. 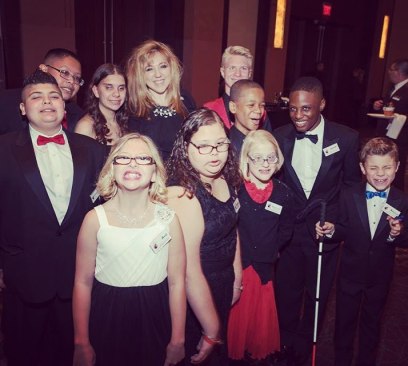 More in this category: « Eating too FAST makes you FAT Biggest winners amongst the sellers at 2017 MLB Trade Deadline »
back to top