Men: How to Salvage Your Sperm Count 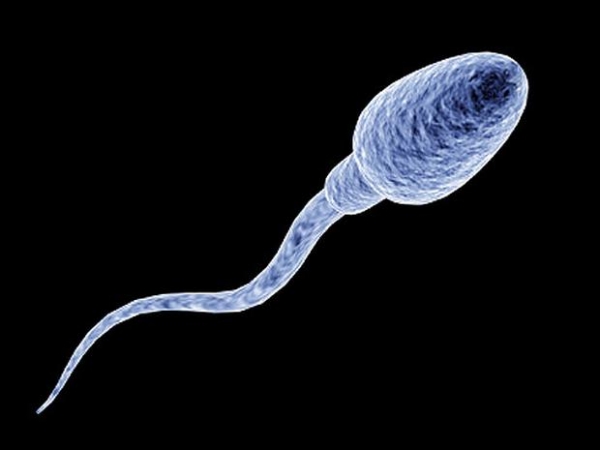 A study this week, reported in BBC, found men’s sperm count to drop 50% over the last 40 years.  This sparked rumors that humans could eventually become “extinct”.

Researchers from Hebrew University in Jerusalem and Icahn School of Medicine in New York analyzed 42,000 male participants involved in 185 studies from the period 1973 to 2011, looking at men from North America, Australia, New Zealand and Europe and found close to a 60% drop in sperm count, although semen volume remained stable.  Men from South Africa, Africa and Asia appeared to retain their sperm numbers.

So let’s break this down….

What’s in a sperm count/semen analysis?

Let’s review some anatomy.  Sperm is produced in the seminiferous tubules within the testes.  Once formed they travel to the epididymis, where they mature and are stored.  During ejaculation, the mature sperm travel from the epididymis through the vas deferens to the ampulla, meeting with seminal fluid (produced by the seminal vesicles, prostate and bulbourethral glands) to become semen.

When a couple is having fertility issues, a semen analysis will be ordered.  This looks at a variety of factors.

Volume – Sperm can’t dry up and need a medium in which to travel.  Seminal fluid can amount to 1.5-5 ml (1/4-1 teaspoon).  A decrease in this amount could imply issues with any of the above organs or a blockage.

Concentration – Sparse sperm in an ejaculate makes it more difficult to fertilize an egg, hence concentration of sperm should be close to 20 million sperm/ml of semen.

Motility – Sperm need to swim and compete with others, hence sluggish sperm don’t have a chance in …..well….the Fallopian tube.  Close to half of the sperm analyzed should be moving.

Shape/Morphology – sperm need to be the appropriate shape to maximize success in fertilization. At least half of the sperm in each sample should be of normal shape.

Liquefaction – initial ejaculate is thick to enable an easier passage of the package of sperm. Then it needs to thin, liquefy, to allow the sperm to travel and swim.  Normal liquefaction time is 15-30 minutes.

Color – semen color is usually whitish-gray but brown could signify blood, green could mean infection, yellow could signify a change due to medications, chemicals and sometimes age.

Other factors are noted such as the acidity (pH), white blood cell composition, and fructose.

Multiple issues could account for a drop in sperm count.  These include:

How to protect your sperm count

So to protect your sperm count, we recommend the following:

More in this category: « What Happened to Long Vacations? Twins' willingness to spend pays dividends at deadline »
back to top