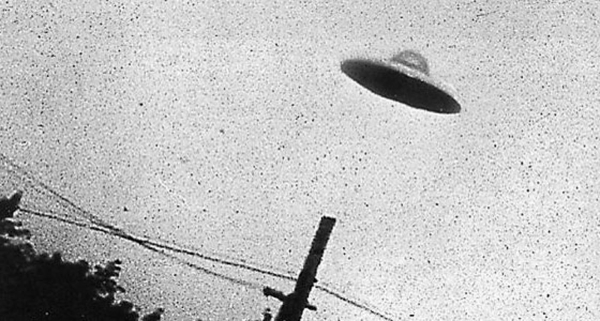 More in this category: « Volunteer security officer shoots dead a gunman who opened fire in a chruch One life well lived, another still in progress ... »
back to top