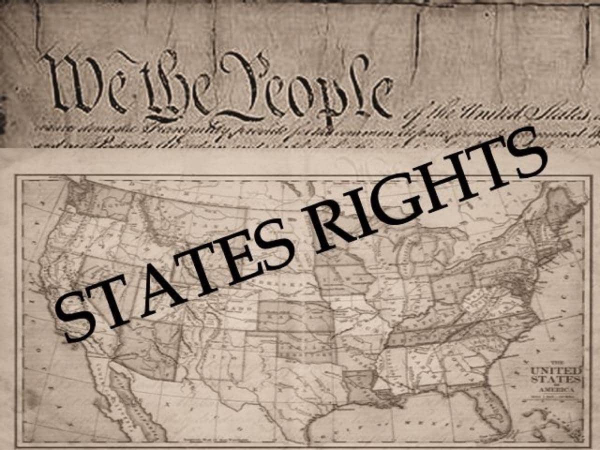 When I was Nevada controller, my deputy James Smack had an inspired idea.

On the Transparent Nevada web site of the Nevada Policy Research Institute, he searched pay levels of state employees with “controller” in their job titles.  After eliminating air traffic controllers, he found he was ninth and I was tenth.

We knew his pay was higher than mine because our salaries were dictated by statute.  What was surprising was that eight state employees with a controller job title made more than us.  They were all employed in the colleges, universities and Desert Research Institute.

This illustrated that non-academic pay in Nevada higher education is above market levels, as we already knew.  Full-time academic pay is also high because it competes with only the bloated levels at other colleges.  Throughout academe, full-time faculty and administrative compensation is very high, while that for part-time (adjunct) faculty is very low.

I don’t raise this matter to complain that our pay was too low.  Even if it should be higher, no one forced me to run or James to take his job.

However, Nevada local government pay, especially in the two large counties and in public safety, is unduly high due to very powerful unions.  In higher education, the problem is the board of regents is as weak as local governments.  Thus, costs – and taxes – continue to rise due to ever-increasing staffing, especially in administrative areas, and very high compensation.

Now, however, state employees can bargain collectively for compensation.  So, we can expect their compensation and staffing levels to soar too – unless governor Steve Sisolak and his successors make good use of their statutory power to restrain the results of collective bargaining.  I commend my former regent colleague the Governor for insisting that a gubernatorial veto be included in the legislation allowing state employee collective bargaining.

I also commend his two other recent thoughtful actions on related fronts.  First, reining in the excesses, overreach and illegal actions of state boards and commissions, especially those regulating occupations.  Second, taking on the use by such agencies and others of outside lobbyists to get more funding from the legislature, often contrary to the governor’s proposed budget and usually at very high fees.  (They also spend too much staff time lobbying an d on public relations.)

All these costs contribute to raising our taxes.

And to making state government ever more opaque and less accountable.

Government at state and local levels, just as much as the federal government, has shifted from limited and enumerated powers, spending restraint, and resulting accountability to unlimited powers, wanton spending and tax increases, and an uncontrollable administrative state.

While state and local governments may not yet have developed the really sinister Deep State “intelligence,” spying and police powers now being exposed in Washington, they are working on creating such a nationwide swamp with extensive police powers.

None of this should be surprising, because it’s all in the nature of government and public employee unions.

The people who run and staff public agencies, just like those in the private sector, want more pay, power, perks and prestige.  And less work for each of them to do, less accountability and fewer restraints on their actions and prerogatives.  They’re only human.

This leads them to seek ever higher pay rates and benefits, more people to work with and for them, and higher expenses and capital budgets.  And especially less accountability to voters, taxpayers, governors and legislatures.

People in the private sector have the same instincts.  This isn’t a matter of better or lesser folks in either sector.

The difference is that in the private sector there are inherent restraints, especially on spending, pay and staffing levels.  Businesses can’t just raise their prices willy-nilly, as governments do taxes, because they’ll lose sales, customers and revenues.  And their powers are restrained by law and government.

That’s why, in general, the private sector works better than government, which keeps metastasizing and burdening us further.  Government and public employee unions are, by their very natures, predatory upon the public, interest and taxpayers.  And little restrained.

More in this category: « You can tell the President's worth by those who hate him. The medical care Wheel of Misfortune »
back to top