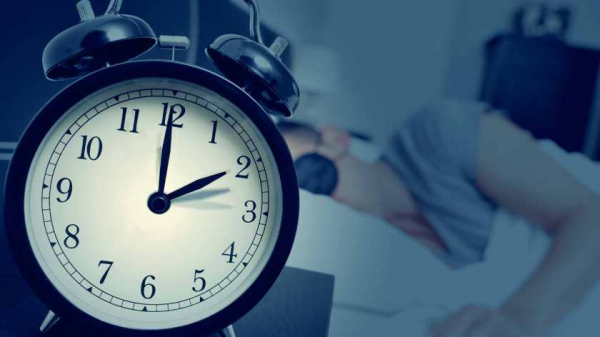 More in this category: « Hurricane Dorian upgraded to Category 3 What we’re STILL thankful for this year »
back to top