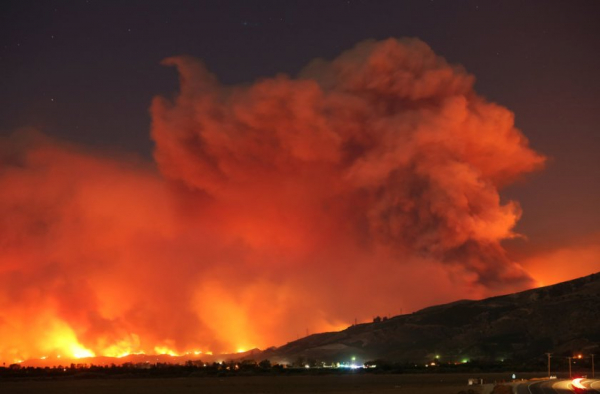 More in this category: « October is Breast Cancer Awareness month Teen suicide rates soaring. Is vaping and nicotine dependency a cause? »
back to top