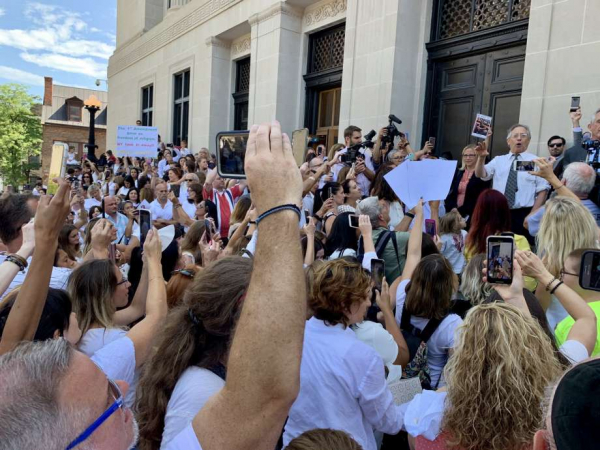 More in this category: « Seriously? Robert Francis O'Rourke wants to take our guns? Here are the 156 eyewitness accounts omitted from mainstream media’s narrative concerning September 11, 2001 »
back to top