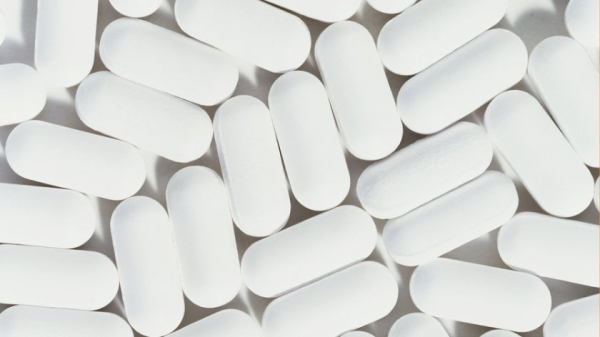 The FDA has announced that samples of ranitidine, an H2 Blocker used for upset stomach, reflux and ulcers sold generically and under the brand name of Zantac, were found to have the contaminant N-nitroso dimethylamine (NDMA).  This is one of the chemicals that prompted the generic ARB blood pressure medication recalls last year.

There have been no reports of users becoming ill and no recall has been suggested at this time. In animals, NDMA is known to cause liver and lung cancer.  In humans its carcinogenic risk is unknown, however the CDC states it may cause liver function impairment and cirrhosis.

THE FDA IS NOT CALLING FOR INDIVIDUALS TO STOP TAKING RANITIDINE AT THIS TIME; HOWEVER, PATIENTS TAKING PRESCRIPTION RANITIDINE WHO WISH TO DISCONTINUE USE SHOULD TALK TO THEIR HEALTH CARE PROFESSIONAL ABOUT OTHER TREATMENT OPTIONS. PEOPLE TAKING OTC RANITIDINE COULD CONSIDER USING OTHER OTC MEDICINES APPROVED FOR THEIR CONDITION. THERE ARE MULTIPLE DRUGS ON THE MARKET THAT ARE APPROVED FOR THE SAME OR SIMILAR USES AS RANITIDINE.

CONSUMERS AND HEALTH CARE PROFESSIONALS SHOULD REPORT ANY ADVERSE REACTIONS WITH RANITIDINE TO THE FDA’S MEDWATCH PROGRAM TO HELP THE AGENCY BETTER UNDERSTAND THE SCOPE OF THE PROBLEM:

The investigation is ongoing and more needs to be looked at when it comes to this manufacturing process suspected to result in these “impurities” being made.

Last year NDEA was also found in the generic  blood pressure medications that were the subject of recall, however has not yet been suggested as being present in ranitidine.

NMBA, according to Toronto Research Chemicals, is a known carcinogen in a wide range of animal species.

The recalls initially began last summer when FDA recalled a number of lots of valsartan due to an “impurity,” N-nitroso dimethylamine (NDMA) that is known to cause cancer in animals.  Weeks later they additionally found traces of N-nitrosodiethylamine (NDEA).

According to Reuters, earlier last summer, the MHRA, Medicines and Healthcare Products Regulatory Agency, located in the UK, said the appearance of the impurity, N-nitroso dimethylamine (NDMA), came after a change in the process for making valsartan at one facility owned by Zhejiang Huahai Pharmaceuticals, a company in Linhai, China.

Losartan, valsartan and Irbesartan are medications in the class of angiotensin receptor blockers (ARBs) used for high blood pressure and congestive heart failure.

More in this category: « Vitamin E acetate linked to vaping illness This year’s flu season has begun »
back to top