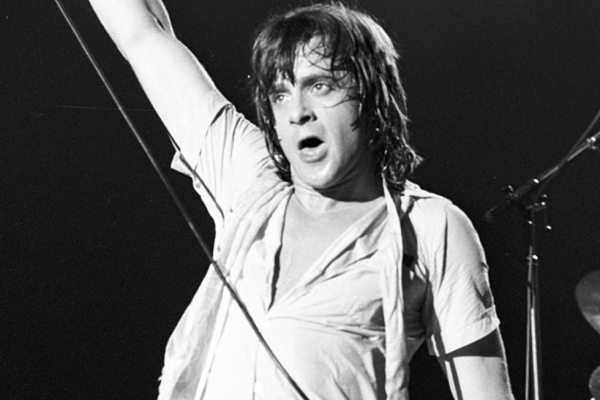 The episode airs on AXS TV on September 12 and discusses how he went in for a routine screen when he was diagnosed.

Despite the cancer having spread to his liver, lymph nodes and stomach, he appears optimistic saying cancer has come a long way since the 1950’s and 60’s and “everyday above ground is a good day.”

What is esophageal cancer?

Esophageal cancer can occur anywhere along the gullet/food pipe.  There are different types such as adenocarcinoma (lower portion near the stomach), more commonly seen in Caucasians, and squamous cell carcinoma (middle to upper esophagus) more commonly seen in African Americans.  It’s the 6th common cause of cancer death worldwide and comprises 1% of all cancers diagnosed in the US.

According to the American Cancer Society, estimates for 2019 include:

What are the symptoms of esophageal cancer?

Early esophageal cancer may not exhibit any signs. However if it progresses, symptoms may include any of the following:

What are the risk factors for esophageal cancer?

Although esophageal cancer appears to afflict men more than women, risk factors  include:

What is the prognosis of esophageal cancer?

How is esophageal cancer treated?

There are a variety of treatments for esophageal cancer including surgery, chemotherapy and radiation.

More in this category: « John Elway reveals his “Viking Disease” prevented him from holding a football Child may have gone “blind” from diet of mainly junk food »
back to top