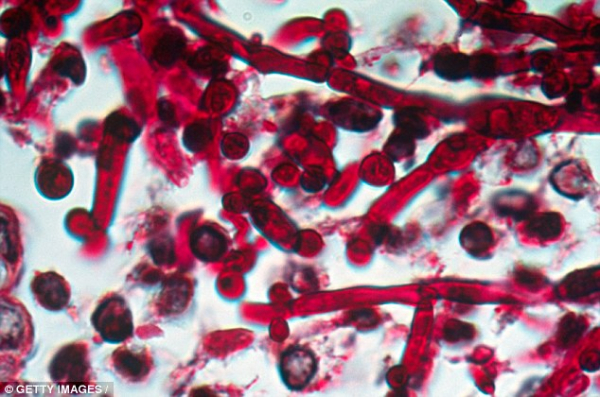 The CDC is now reporting 685 confirmed clinical cases of the fungal infection, Candida auris (C. auris), that unfortunately is resistant to multiple types of antifungal drugs. Moreover another 30 cases are being monitored who were in contact with those infected.  This spike is very worrisome.

The majority of the cases are in New York, Illinois and New Jersey.  Many of those infected have died but they did have other comorbid conditions, which could have also contributed to their becoming infected with C. auris to begin with.

Please note that this fungus is different from  the species, Candida albicans, which causes common yeast infections.

The super fungus still has some vulnerability to antifungal medication but its resistance is increasing.

Most hospital disinfectants are currently designed to be antifungal, antibacterial and antiviral.  The CDC has urged healthcare facilities to be diligent in their cleaning practices and to be aware of this “super fungus.”

More in this category: « New research warns against taking aspirin unless recommended by a provider West Nile virus cases in humans reported in multiple U.S. states »
back to top