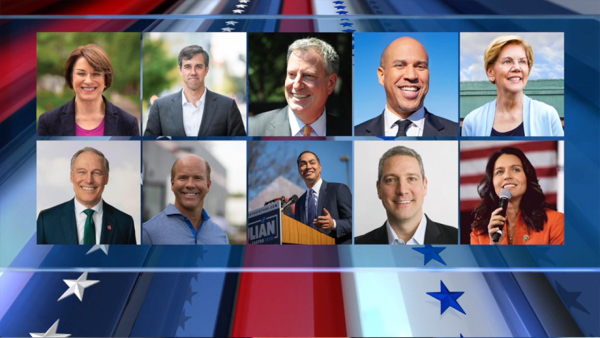 More in this category: « Sarah Huckabee Sanders leaving the WH at the end of June. Democratic Debate: Part II »
back to top