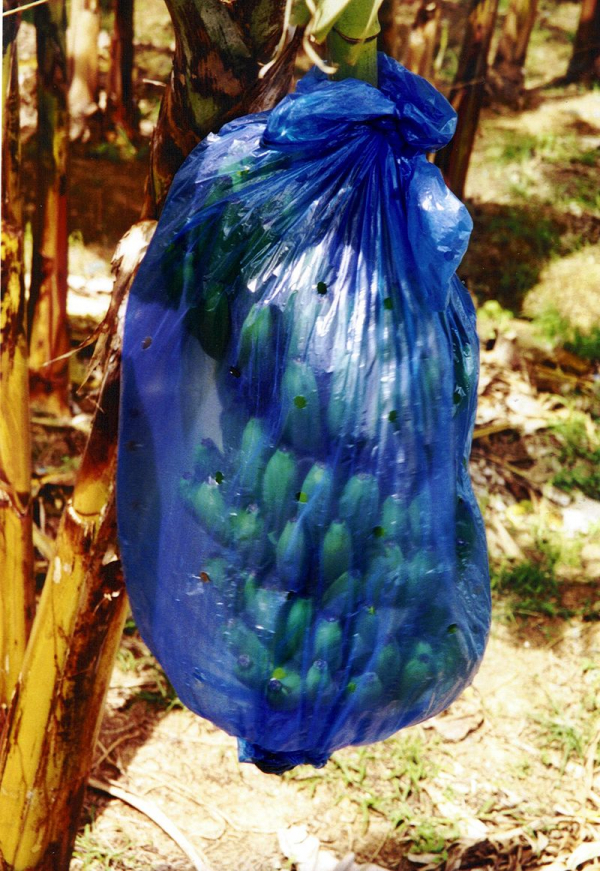 Banana bunches are sometimes encased in plastic bags for protection.

More in this category: « Easter morning Sri Lanka terror attack leaves 290 dead, several hundred wounded All about that "President of Brazil refuses to accept G-7 Amazon wildfire aid, unless the Presdient of France apologizes to him" story »
back to top