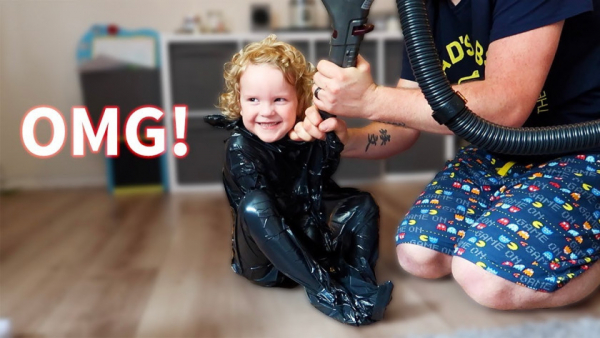 More in this category: « Parents may not get their kids vaccinated due to risk of losing their job Heat illness and heat stroke explained »
back to top