Paul Ryan Helped Open the Gates to the Wolves! 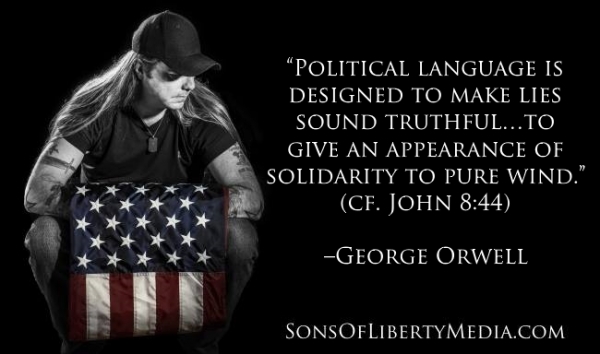 “Political language is designed to make lies sound truthful… to give an appearance of solidarity to pure wind.” –George Orwell

This week, before jumping on the radio to now 80 affiliates in the United States alone as well as broadcasting into 53 other countries, I heard House Speaker Paul Ryan, playing off of Donald Trump, talking of his care of securing the American people from illegal immigrants and any other possible terror attacks from Muslim jihadists.

Friends, it is of interest to take note that what Paul Ryan says and what he does are a complete contradiction at every step. Matthew 23:3

Paul Ryan’s first major legislative achievement as Speaker of the House was a total and complete sell-out of the American people that masqueraded as an appropriations bill.

It is also important for Americans that are taking this current administration for face value (Matthew 24:5, 2 Corinthians 11:14) that More than 1,400 Syrian refugees have been resettled in the united States, according to State Department figures, which is more than double the 625 Syrian refugees resettled under Barack Hussein Obama Soetoro Sobarkah in during the same time in 2016.

More in this category: « What Amazon's acquisition of Whole Foods means for you Alex Jones vs. Megyn Kelly Part II »
back to top