The long road to forgiveness 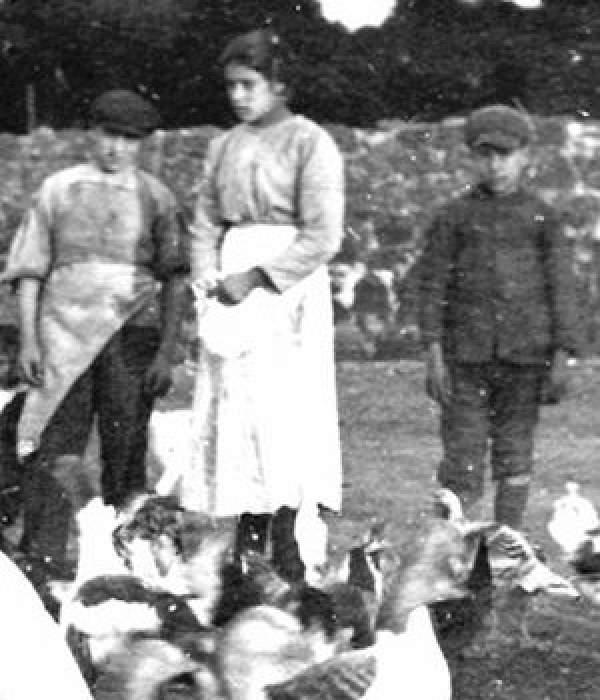 Louisiana Congressman Steve Scalise says he is still struggling over whether to forgive the man who shot him two years ago.  “I’ve never, internally, formally forgiven the shooter from the baseball shooting,” he said. “It’s something I’ve struggled with as a Catholic.”

It would be hard for many, including me, to forgive such a transgression. I’m still personally quite bitter over wrongs that happened to me some years back. So I understand the reluctance to forgive.

But what about turning the other cheek, and forgiving one’s enemies as we read in scripture throughout the New Testament?  Can we suffocate our bitterness and a feeling that some form of retribution is unnecessary?  Does continuing anger and hostility become tantamount to suffocating oneself emotionally? “The effects on one’s health from bottled up anger and resentment can range from anxiety and depression to blood pressure and increased risk of heart attacks,” says professor of medicine Amit Sood at the Mayo Clinic. “Forgiveness, by contrast, allows one to focus on more positive thoughts and relationships. It allows you to free up the real estate in your brain taken up by negative thinking.”

Forgive and forget, so goes much of the conventional wisdom. Move on with your life and just chalk it all up to tough lessons learned.  But isn’t it possible to continue with the positive aspects in one’s life, learn from past mistakes, and continue to grow, putting aside the bitter feeling that you suffered a terrible wrong?  Simply put, don’t maintain continuing anger, but don’t forget.

In the fall of 2015, Pope Francis sent the body of St. Maria Goretti on a limited U.S. tour.  The youngest canonized Saint has a compelling story of suffering and forgiveness.  St. Maria was born into poverty and raised in Corinaldo, a beautiful medieval village in central Italy. Maria, whose father died when she was nine, raised her five siblings when she was only eleven while her mother worked in the fields.  One day, a twenty-year-old neighbor accosted her and, as she fought him, he brutally stabbed her repeatedly.

Maria died the next day, but her last words were, “I forgive Alessandro Serenelli (her attacker) and I want him with me in heaven forever.” Alessandro was so overcome that he lived the converted life of holiness in prison and eventually became a Franciscan lay brother.

One of the stops on St. Maria’s U.S. pilgrimage was Baton Rouge, where the coffin with her remains was to be displayed in veneration at Lady of Mercy Catholic Church for three days. Crowds of worshipers were expected to visit the Saint from a number of states. The pastor there, Father Cleo Milano, has been a good friend and I called him to see if there was a possibility of any quiet time with St. Maria.  He suggested I come by the church close to midnight after the doors were locked down for the night.

As the sanctuary was about to be bolted and the lights were dimmed, I made my way down the center aisle of the church and sat beside the remains of St. Maria. I touched her coffin and prayed for my family. And then, I thought to myself, this beautiful child, now a Saint, was brave and open-hearted enough to forgive the cruel demon that took her life. Although I too was wronged in ways that I felt were so unjust, should I not be empathetic and compassionate enough to forgive those who so aggrieved me?

I thought about it for good while.  I guess I even prayed over the decision. After much contemplation, I quietly got up from my pew and walked out of the church. So what was my decision? Could I forgive those transgressions?

Often, your adversaries, by their impertinence, bring themselves down and destroy their own reputations. In my case, nemeses that caused me harm have themselves been damaged and suffered humiliation.  So what to do? Forgive them? In my case, I decided just to wait them out.  They ended up destroying themselves. What’s the old saying:  If you stand by the river long enough, your enemies will come floating by.

I’d urge the Congressman to take his time and be sure that forgiveness is something he really wants to give.  If not, just bide his time.  After all, revenge is a dish best served cold.

More in this category: « Opinion: To the media and the rest of the political establishment, we in middle America are invisible Opinion: If it has a heartbeat, it's not a "fetus," it's a baby »
back to top