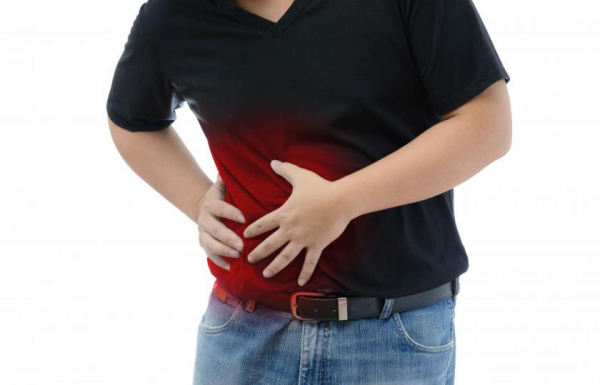 Those who have had their appendix removed may be at 3X greater risk of later developing Parkinson’s.

Researchers at Case Western Reserve University and University Hospitals Cleveland Medical Center looked at 62 million health records from 26 institutions throughout the US and found that those who had an appendectomy, surgical removal of the appendix, had a 3-fold risk of developing Parkinson’s later in life.

“RECENT RESEARCH INTO THE CAUSE OF PARKINSON’S HAS CENTERED AROUND ALPHA SYNUCLEIN, A PROTEIN FOUND IN THE GASTROINTESTINAL TRACT EARLY IN THE ONSET OF PARKINSON’S.”

“THIS IS WHY SCIENTISTS AROUND THE WORLD HAVE BEEN LOOKING INTO THE GASTROINTESTINAL TRACT, INCLUDING THE APPENDIX, FOR EVIDENCE ABOUT THE DEVELOPMENT OF PARKINSON’S.”

Researchers suggest more research to be done, with investigational focus on gut health as it relates to neurological health.

The Appendix: NOT a useless organ

More in this category: « Should we panic over Measels? Ending surprise medical bills … Not so easy »
back to top