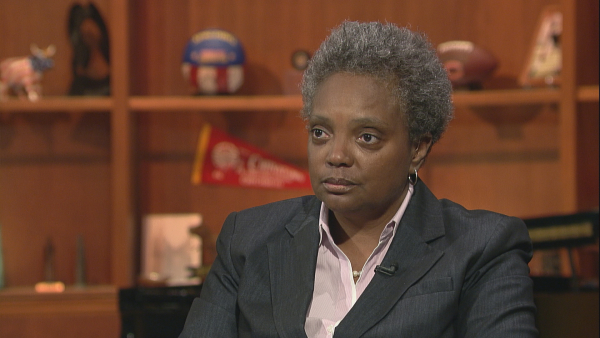 Lori Lightfoot, a former federal prosecutor, won the runoff election by a 50 point margin and will become the city’s first black woman and openly gay person elected mayor of Chicago. Lightfoot ran on a platform that she would clean up Chicago’s well known, historic level of corruption. And she is not wrong. I mean, did you know that four of Illinois’s last ten Governors were or are currently in prison? For corruption. Seriously.

Otto Kerner, Governor from 1961-1968 - sentenced to three years in prison for bribery.

And even though Rahm Emanuel has never been actually accused of a crime his tenure as Chicago’s mayor has certainly not been scandal free. As Rick Perlstein points out in his excellent, “The Sudden But Well-Deserved Fall of Rahm Emanuel” for the New Yorker,

“….Emanuel had became the mayor of Chicago, elected with fifty-five per cent of the vote in the spring of 2011. Since then, there have been so many scandals in Emanuel’s administration that have failed to gain traction that it’s hard to single them out.”

Well, Rahm decided not to run again and opened the way for Lightfoot. Lightfoot has never held public office but as a former federal prosecutor she certainly knows how to go after crime. The city has actually only had one black mayor, Harold Washington Jr., who was elected in the early 80’s but only held office for a few months before dying of a heart attack at the age of 65.

Lightfoot certainly has her work cut out for her as Chicago universally wins yearly “most corrupt city in the US” awards from all the right and wrong places. Even their very own University of Illinois releases a yearly report on corrupt cities and Chicago is always number one with either L.A. or NYC (Manhattan) switching places back and forth for the second and third spot.

Lori Lightfoot will assume the office of Chicago mayor on May 20th, 2019.