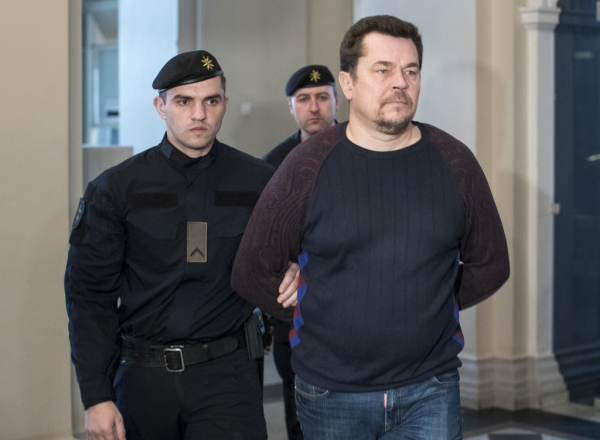 More in this category: « James Harden's Beard Makes Him More Attractive and More Money Corporate execs throw stockholders under the bus »
back to top