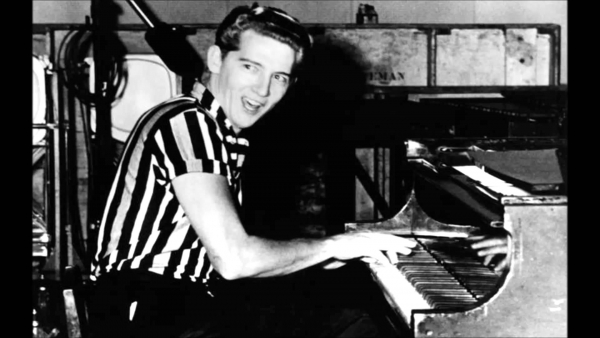 More in this category: « Opinion: Mass shootings are common enough that I have a hard time remembering massacres from only a couple years ago (and that makes me really sad) Opinion: Watch Democrats dance on their own graves »
back to top