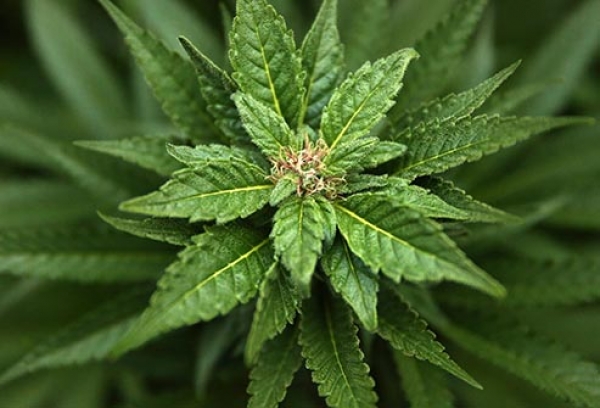 For centuries, multiple civilizations have used cannabis to treat various medical conditions, including seizures. This week researchers from NYU Langone’s Comprehensive Epilepsy Center found a chemical in marijuana to do just that.

A study published in the New England Journal of Medicine found that a liquid medication containing cannabidiol, one of the many chemicals in marijuana, reduced convulsive seizures in children by half.

Created by GW Pharmaceuticals, Epidiolex, brand name, was the drug used in this study and has not yet received FDA approval.

As opposed to THC, tetrahydrocannabinol, the psychoactive ingredient in marijuana, cannabidiol does not cause euphoria and has been the subject of many studies for its medicinal applications.

In this study, researchers tested 120 children with Dravet’s syndrome and found those given Epidiolex not only suffered less seizures, but 5% of the children were seizure-free during the 14 week trial.

Side effects, however, were reported such as fatigue, vomiting, diarrhea and anorexia (loss of appetite).

What is Dravet Syndrome?

Dravet Syndrome is a rare genetic condition that starts in infancy.  Children can suffer a variety of seizures and may eventually suffer from developmental delay and learning disorders.  What makes Dravet Syndrome so severe is the fact that the seizures are refractory to many anti-seizure medications.

More research needs to be done in this area, but these preliminary findings give parents and the medical community hope that a pharmaceutical option could exist in the near future for these devastating and potentially fatal seizures.

More in this category: « 7 ways to protect your cellphone data and mobile privacy 5 ways to feed yourself and family if you lose SNAP or WIC benefits »
back to top