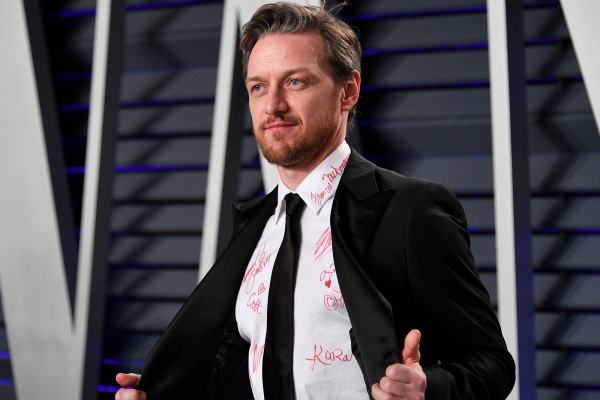 More in this category: « Oscars change their mind again (and again, and again...) James Gunn rehired to direct Guardians of the Galaxy 3. »
back to top