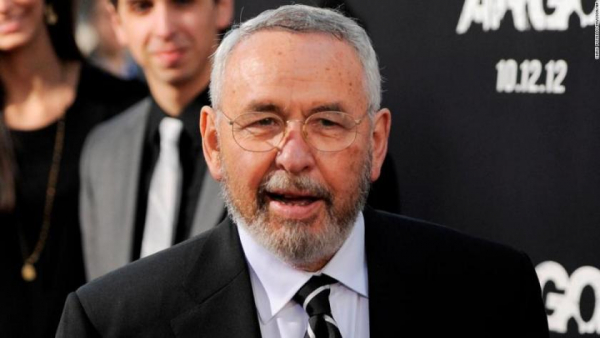 More in this category: « Five quick tips to help winterize your vehicle Chicago Woman Rents 30 Motel Rooms for Homeless Folks During the Midwest Freeze »
back to top