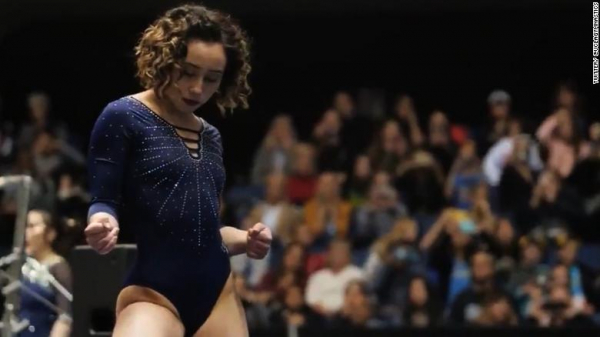 More in this category: « Explaining the Delay of Implementing the College Football Playoff Tony Romo and the Super Bowl »
back to top