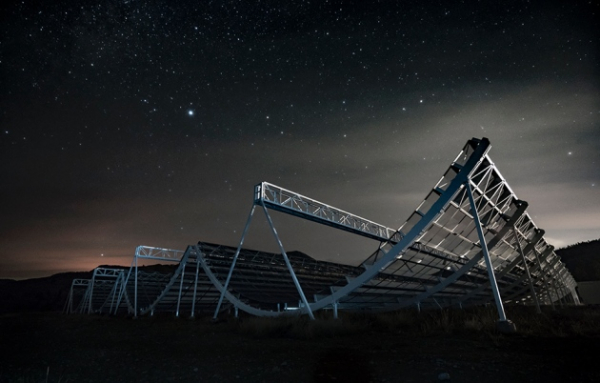 More in this category: « Gene's Technology Corner: Weekend radio update and musings about Apple products that may be too sophistacated for their own good Walmart will add thousands of AI robot janitors to their stores (for better or worse) »
back to top