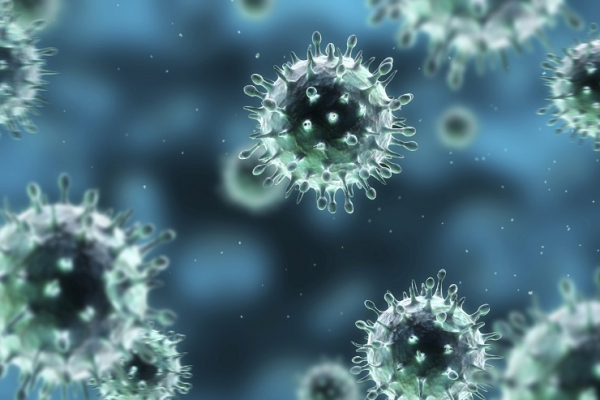 The CDC has reported an increase in flu activity during our 52nd week of the year ending on 12/29/18.

The CDC reports outpatient visits for influenza-like illness (ILI) jumped to 4.1%, above the national baseline of 2.2%.

The CDC states the following:

Low and minimal activity (noted in yellow and green) has been reported in the remaining states as well as Puerto Rico.

Currently it appears the majority of flu cases are caused by the H1N1 Influenza A strain. Even though the H1N1 caused an epidemic in 2009, this may forebode a less severe flu season from last year’s H3N2 epidemic.

The Flu – Your Questions Answered

When does flu season begin and how long does it last?

It is difficult to predict, but already this early in the season we’ve had multiple flu related deaths reported by the CDC’s Fluview.

The flu is caused by a virus. Multiple strains of virus’ can cause the flu.  The virus itself can be lethal, however the greatest risk comes with what it does to your immune system, thereby putting one at risk of secondary infections.  Pneumonia is the number one cause of flu-related deaths.  Secondly, it can exacerbate existing conditions such as asthma, seizures, even promote preterm birth, hence those who are pregnant or have pre-existing medical conditions are urged to get vaccinated against the flu.  Moreover those who qualify should get the pneumonia vaccine as well.

According to the CDC, the trivalent vaccine covers for these three strains of flu virus:

This year, the CDC allows use of the nasal spray vaccine as it has shown to have improved efficacy from  prior years. However it is only recommended for  those who are between the ages of 2 and 49 and cannot be given to those who are pregnancy or who have compromising medical conditions as outlined by the CDC.

No.  The flu vaccine has a “killed” version of the virus meaning it’s not an active virus (as opposed to a live attenuated vaccine, a weakened down version of it).   A “killed” or “inactivated” vaccine merely has the pathogen particles to induce an immune response.  Additionally, when one states they got the flu despite the flu shot it could be that the flu shot only protects against 3 – 4 strains and they were infected with a more rare strain not covered by the vaccine.

There are antiviral medications available, such as Tamiflu, to treat the flu.  Antibiotics, however, will not work since the flu is not caused by a bacteria but rather a virus. However if a secondary bacterial infection takes over, antibiotics may be used.

More in this category: « Preventing hypothermia this winter and New Year’s Eve Dental Floss Study Suggests Exposure to “Toxic Chemicals” »
back to top