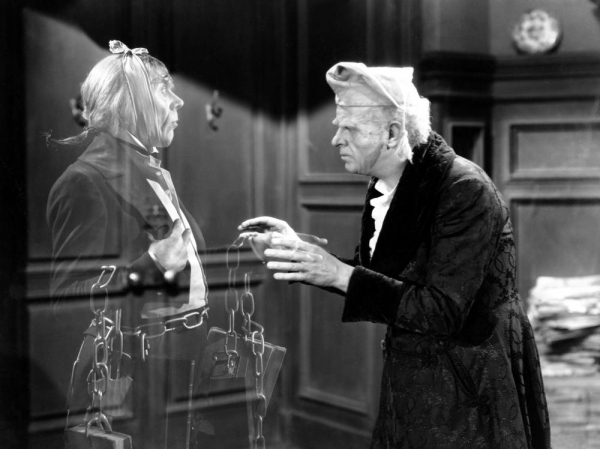 More in this category: « The forerunners of the American Revolution: The Black Robed Regiment Man's Most Evil Creation is God »
back to top