Is your teen in trouble? Your guide to their code words Featured 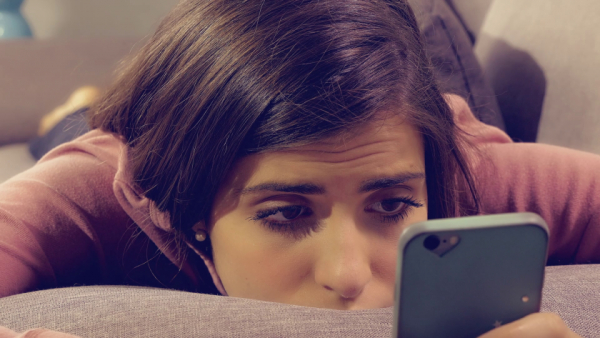 This generation of teens communicates differently from any others as smartphone technology has outpaced the normal evolution of day-and-age vernacular. As a result, adolescents use abbreviations and emojis to convey their thoughts while parents and society scrambles to catch up.

What are you teen saying? A parents guide to teen slang.

However, within these bite-size “codes” could be volumes of meaning, some delineating at risk behavior, some foreboding suicide.  These codes many times come from the letters that correspond to the keypad on a phone.  So here’s a guide to some of the unfamiliar terminology the young ‘uns are using:

Drugs/Risky Behavior (to be revisited more in depth)

And the above is just a small sample of some of the terms used these days.  This list continues to grow by the day so parents need to always be aware.  Kids want to KPC and avoid POS so be ready for the next group of codes being created as we speak……

More in this category: « CDC: Romaine lettuce may be tainted with E. Coli Christmas season is also heart attack season »
back to top