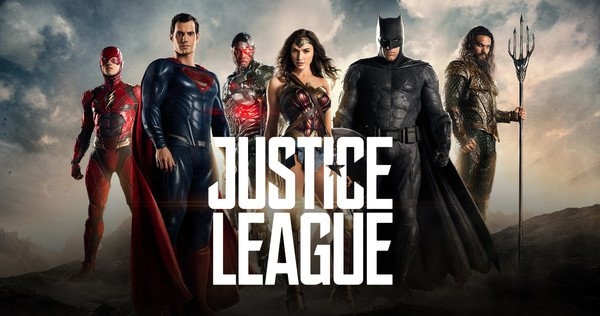 Producer / Director Zack Snyder has dropped out of the production because of a family tragedy. Autumn Snyder, Zack’s daughter from his first marriage, committed suicide on March 20th. Initially, the family wanted to keep Autumn’s death private -- telling only close friends and relatives. The film was shut down for two weeks so the Snyder’s could attend to the aftermath of the sad event.

Everyone, including Mr. Snyder, thought the film would return to its original schedule after the bereavement period. Eventually, Zack had a change of heart:

“In my mind, I thought it was a cathartic thing to go back to work, to just bury myself and see if that was the way through it. The demands of this job are pretty intense. It is all-consuming. And in the last two months, I’ve come to the realization … I’ve decided to take a step back from the movie to be with my family, be with my kids, who really need me. They are all having a hard time. I’m having a hard time.”

Warner Bros. appears to be standing beside Zack and offered to push the release date back, allowing the family time to recover. But Zack Snyder and current wife Deborah Snyder (also a producer on the film) decided it would be best for the movie to be completed on schedule.

The Justice League film is actually in post production with all of principal photography complete. But Zack wanted to add additional scenes and so hired Joss Whedon to write and direct them.

This is will be something of a challenge. Joss Whedon has his own distinctive style of dialog and directing (he loves that 17 lens!) but the tone of the film has already been set by Zack Snyder and his production team. So Whedon has to come in and do his best to mimic Snyder’s exact tone and style.

Whedon fans might be extraordinarily excited to hear his name attached to the Justice League movie but, if Joss does his job well, he will be largely invisible in the final cut.

Autumn Snyder was a writer and a student. She attended Sarah Lawrence College and in 2014 founded the charity, Write-A-Thon To End Homelessness For Mothers and Their Children -- a nonprofit that shelters homeless pregnant women and their children. She was twenty years old.

More in this category: « Opinion: Trump, Republicans could finally alienate the American farmer Allergies to Marijuana on the Rise »
back to top