Caffeine Can be a Killer 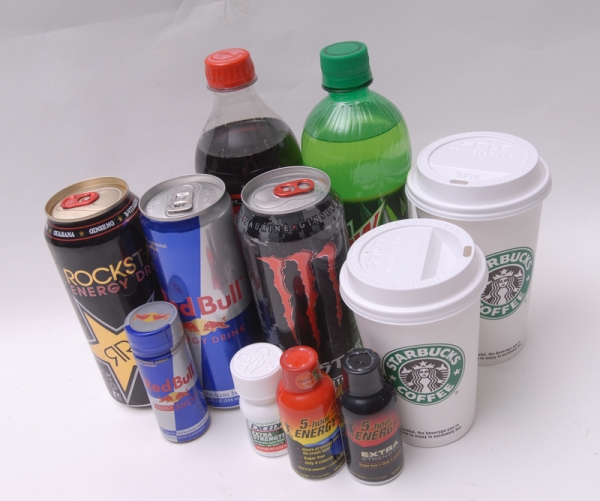 In April, a South Carolina high school student collapsed in class and later died.  The coroner’s report, revealed this week, cited caffeine as the cause.  The caffeine induced a cardiac arrhythmia, abnormal heart rhythm,  and 16-year old Davis Allen Cripe tragically died within an hour.

What’s shocking is the amount of caffeine he ingested was not very high.  According to Richland County Coroner Gary Watts, Cripe drank, within a two hour period, a large Mountain Dew, an energy drink, and a cafe latte from McDonald's. The teen had no medical problems or family history of heart issues.

Energy drinks, depending on the brand, contain approximately 80 mg of caffeine per can.

This in total would equal approximately 320 mg of caffeine ingested within a two hour period.

So 320 mg of caffeine is well below the toxic level.  But what caffeine could do could be the more dangerous part.

Caffeine has been known to induce arrhythmias.  It’s a stimulant, hence it can affect the heart’s electrical conductivity that manages the organ’s pumping  action.  Once the electricity is disrupted, the heart muscle fails to have a predictable, rhythmic stimulation, hence cannot pump effectively.

Caffeine also causes vasoconstriction, so blood flow to the heart could be compromised, potentially inducing a heart attack.

In 2014, researchers from Barcelona found energy drinks to be linked to rare cases of heart attack and arrhythmia.

A cup of coffee averages 95mg of caffeine whereas an energy drink contains 80mg.  But the latter is consumed much quicker than a hot cup of Joe that needs to be sipped, hence the consumer takes in a larger load of caffeine in a shorter amount of time.  This could be too much too fast for the heart.

The following is a chart of average caffeine content in common drinks: 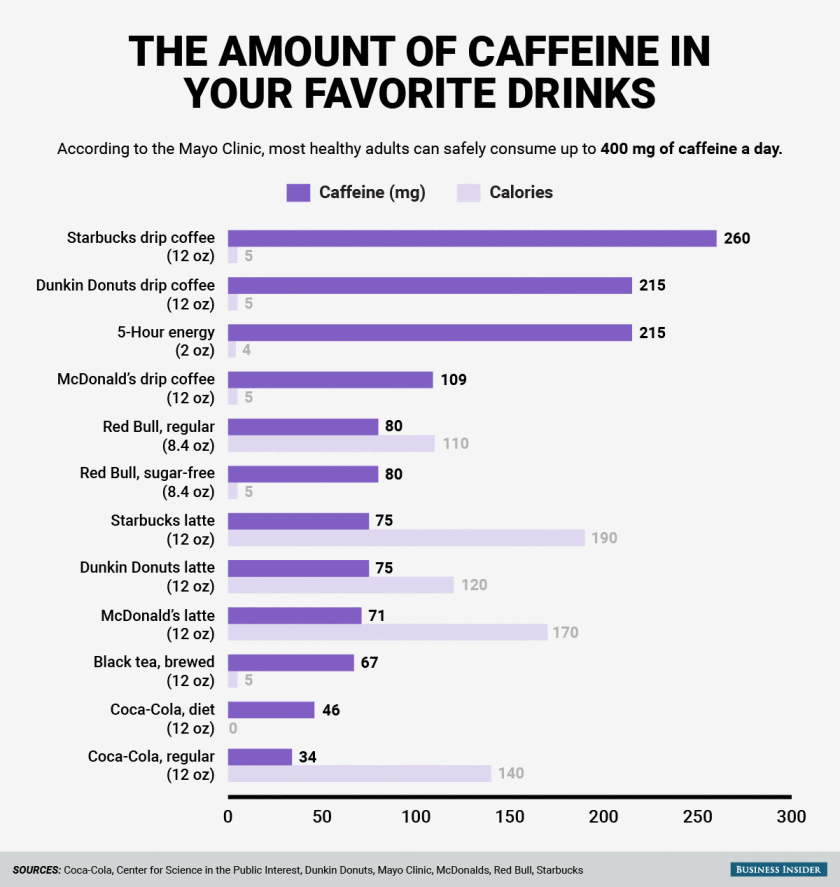 Daliah Wachs, MD, FAAFP is a Board Certified Family Physician. The Dr. Daliah Show , is nationally syndicated M-F from 11:00am-2:00pm and Saturday from Noon-1:00pm (all Central times) at GCN.

More in this category: « Doubleheader Discounts: Rainouts help you save money at the ballpark Opinion: Trump, Republicans could finally alienate the American farmer »
back to top