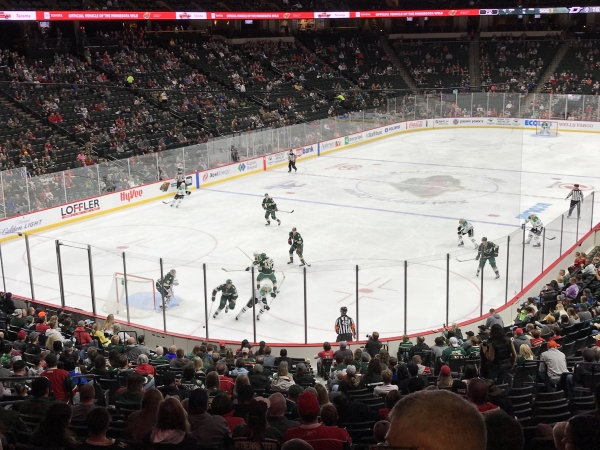 The Minnesota Wild host the Dallas Stars on September 20 at Xcel Energy Center for a preseason game. Anthony Varriano photo

More in this category: « My First Love, Basketball, Has Returned Timberwolves' Thibodeau Really Did Get the Best Deal for Jimmy Butler »
back to top