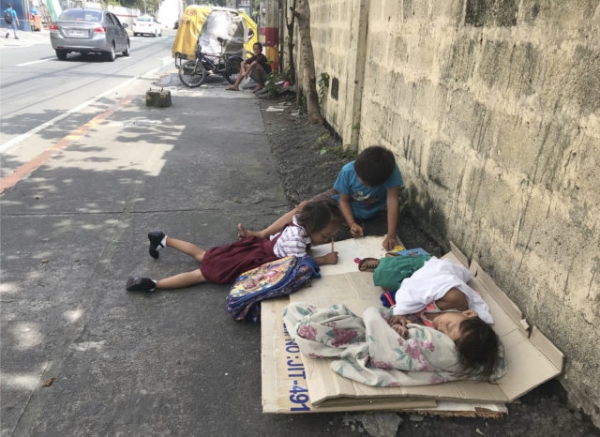 More in this category: « Midterm elections are upon us First Alaskan earthquake since 1964, hits Anchorage »
back to top