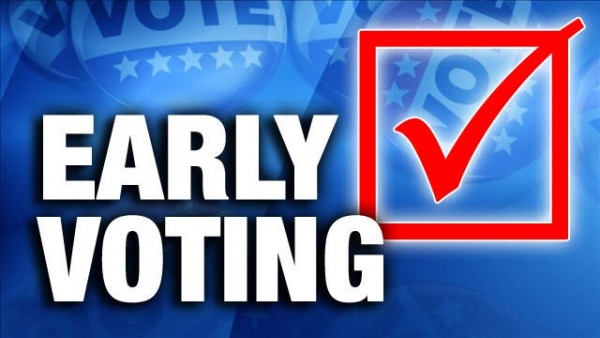 More in this category: « Meeting John McCain 5 Bipartisan Issues a Split Congress Could Address »
back to top