Mysterious paralyzing illness on the rise: What is AFM? 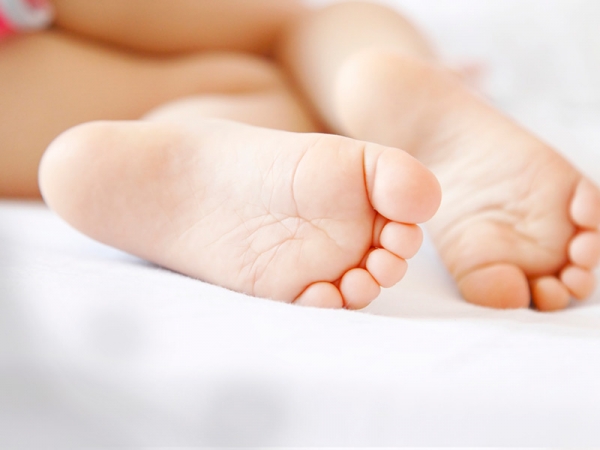 This week we learn of 6 children in Minnesota who have been diagnosed with AFM, which may manifest in symptoms such as sudden muscle weakness, stiffness, slurred speech and facial droop.

The age range of children affected appear to be 3-14.  A 6-year-old boy in Washington State died in 2016 and was the first death to be linked to this mysterious illness.  His parents reported he had felt ill, became dizzy and within hours suffered swelling in the brain and paralysis.  Despite medical efforts, he passed.  Although the exact cause is unknown, health experts are considering a variety of possibilities. They have actually been investigating this since 2014 when reports of AFM began to surface across the United States.

AFM stands for Acute Flaccid Myelitis.  It’s a condition that occurs suddenly, causing inflammation of the brain and spinal cord, causing loss of muscle tone and reflexes.  Although limb weakness is the primary symptom, patients could also exhibit slurred speech, facial drooping, and in serious cases inability to breath due to paralysis of the respiratory muscles.  Mild cases appear to resolve but serious cases can cause residual paralysis or death. Children appear to be more affected than adults.

Although health officials do not know for certain, due to its rapid onset, a pathogen such as a virus seems highly likely.  With the 2013-2014 outbreak, some of the cases tested positive for enterovirus (EV-D68), but it is not conclusive whether this was the exact cause or just coincidentally found in the patients tested.

Some postulate a combination of viruses may be a factor or an autoimmune disease.  Although Guillain-Barre syndrome causes acute limb weakness and paralysis when the immune system begins attacking the nervous system, the report that many individuals feel feverish or ill prior, seem to point to a pathogen as the primary cause although the latter is not being ruled out.  Virus families such as enterovirus (including polio and non polio enterovirus), adenovirus (causing respiratory and GI illness) and flaviviruses (including West Nile) have been suspected.

How common is AFM?

Per the CDC, acute flaccid myelitis is rare (less than 1 in a million cases) however currently they report 362 people affected in currently 16 states (down from 39 states in 2016).

How is it diagnosed?

History: how the paralysis/loss of muscle tone began and which limbs did it affect first

Laboratory tests and CSF (cerebrospinal fluid) testing: to look for signs of infection

MRI of the brain: which may show gray matter involvement in a case of AFM.

Is there a treatment?

There is no standard treatment that has been proven effective, however depending on the severity of the symptoms, health professionals can consider a variety of options including steroids, IVIG, interferon, antivirals and supportive measures.

Is there a vaccine?

No.  Until they can identify the exact cause, or causes, health officials cannot create a vaccine.

How does one avoid getting AFM?

If we assume its a pathogen causing the illness, avoiding contact with sick individuals, being up-to-date on one’s vaccines and good hand-washing are imperative.  Although we do not know if AFM is caused by a mosquito-borne illness, avoiding mosquitoes would be wise as well.   More therefore needs to be researched to determine why and how those individuals with AFM were infected.

More in this category: « #ShirtsOff for Breast Cancer Awareness Month Viagra should not be vaped »
back to top