Alzheimer’s cases to nearly triple over the next few decades 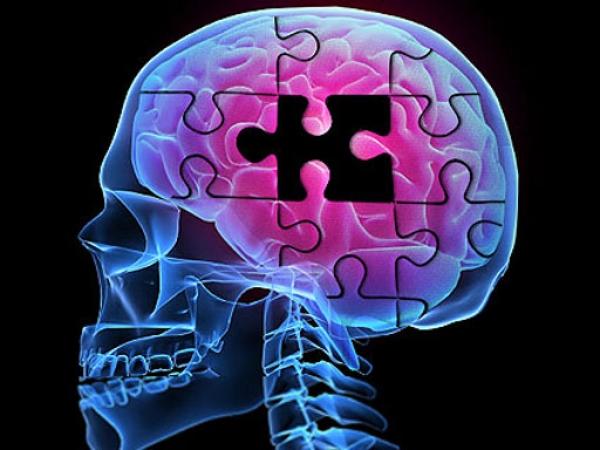 Currently 5.7 million people in the US suffer from the debilitating cause of dementia and the CDC estimates close to 14 million will be affected by the year 2060.

As we’re surviving other illnesses that could take our lives sooner, such as heart disease and cancer, we as a population are living to an age where brain changes can occur.

Alzheimer’s is the 5th leading cause of death and scientists still struggle to find a cure or means to stave it off. 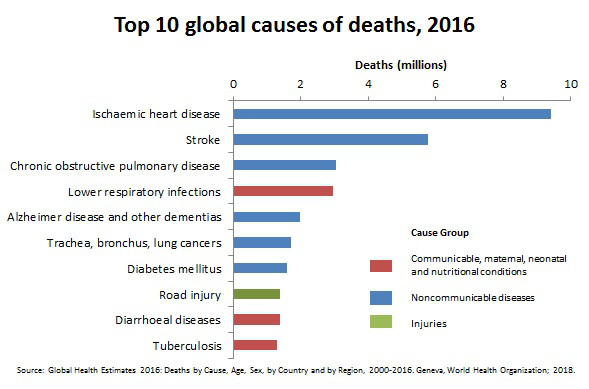 The average age of symptom revelation is 65, but researchers believe the disease may set in sooner. Over 200,000 currently suffer from early onset Alzheimer’s, or onset before age 65.

I believe nightly oxygen or CPAP therapy (Continuous Positive Airway Pressure) might be worth researching as its been postulated that lack of oxygenation can accelerate dementia.

Alzheimer’s, a progressive disease in which the brain loses function, is most commonly associated with memory loss. As abnormal proteins build up in the brain (beta-amyloid and tau), the plaques and neurofibrillary tangles within the nerve cell (neuron), disrupt communication between nerve cells, so memory can easily start to falter. Many people affected with Alzheimer’s lose newer memories first and then progressively lose old ones. 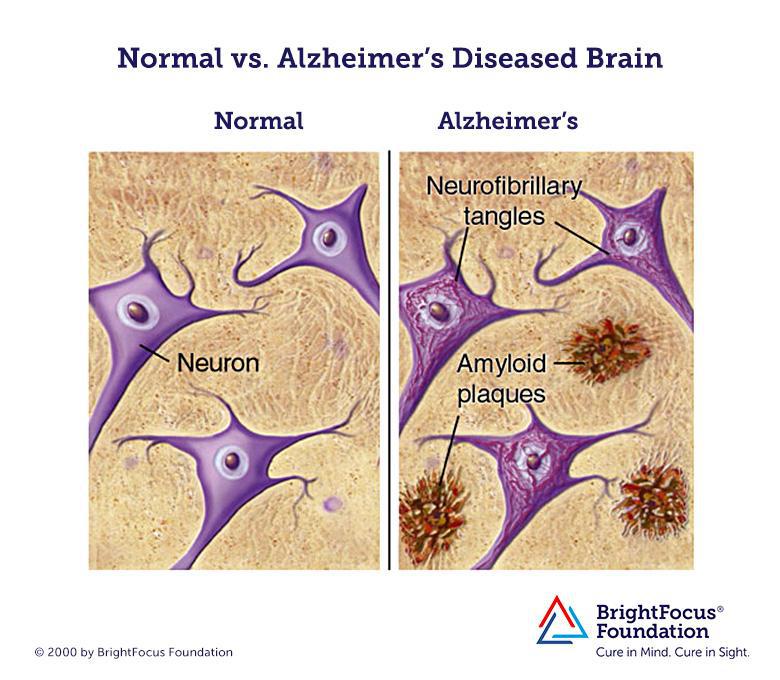 However, since the brain is such a dynamic and brilliantly complex organ, a disease that alters its tissue could manifest in a variety of symptoms, beyond memory loss.

Hence if a family member appears to lose his way driving home, has difficulty dressing himself appropriately, avoids family gatherings, appears to get angry for no apparent reason, or even offers a young baby an object for a much older individual, these may be signs of a dementia such as Alzheimer’s.

Although Caucasians comprise the majority of cases overall, the CDC found among those over 65, African-Americans have the highest rate at nearly 14%, and Hispanics at 12%.

In a recent study, researchers from Northwestern University’s Cognitive Neurology and Alzheimer’s Disease Center found four additional symptoms that may be early signs of Alzheimer’s. These include:

The study authors state these signs may be overlooked and could be very telling of one’s early disease progression.

Although currently a cure for Alzheimer’s does not exist, there are many  medications being researched to slow down the progression of the disease and a variety of environmental and behavioral interventions could allow the patient to navigate easier with their challenges.

How to prevent Alzheimer’s remains up for debate, but healthy diet, weight, exercise, and control of one’s blood pressure and blood sugar have been suggested.

The earlier Alzheimer’s is diagnosed, the easier it may be to manage, hence family members need to learn and look out for the above symptoms.

More in this category: « Are pap smears going away? Don’t mix supplements and herbal remedies if taking medication »
back to top