Cannabis Coca-cola could soon be a reality 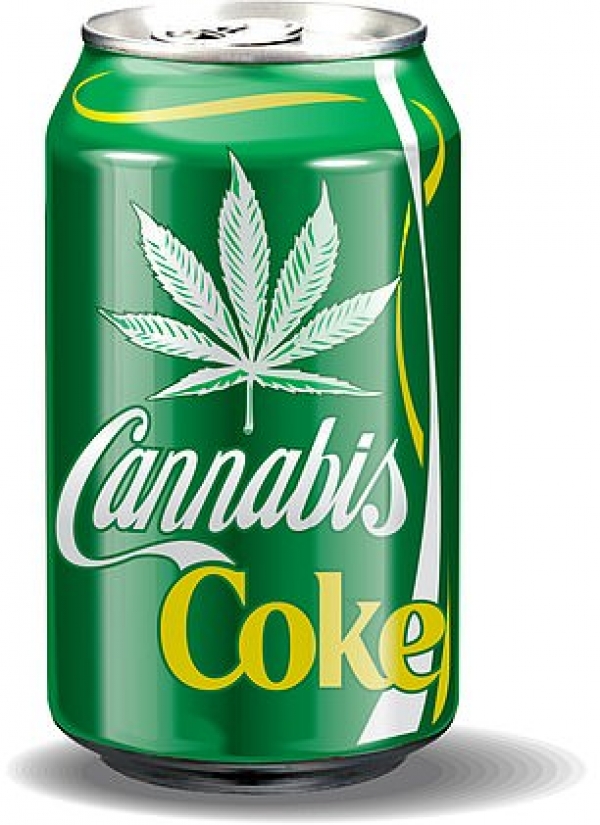 Reports have surfaced that Coca-Cola is eyeing a deal with Aurora Cannabis, which may result in the production of a cannabis-infused cola drink.

The talks between the Canadian cannabis company and the famous Atlanta-based cola corporation was reported by Bloomberg.

“We are closely watching the growth of non-psychoactive CBD as an ingredient in functional wellness beverages around the world,” Coca-Cola spokesman Kent Landers said in an emailed statement to Bloomberg News. “The space is evolving quickly. No decisions have been made at this time.”

Cannabis-infused foods have been a favorite in legalized markets where consumers wish to avoid inhaling the plant.

A legalized market coupled with a high demand for such a beverage could send shares “flying.”

However its safety, such as when mixed with alcohol, raises concerns.

The human body has a very intricate endocannabinoid (endogenous cannabinoid) system, with receptors throughout our brain, organs, glands, and immune system. Hence a wide variety of physiological responses, occur when these receptors are stimulated by cannabinoids.  These include responses to sleep, memory, appetite, pain, immune response, mood, and cell damage repair and death, Research is currently investigating what endogenous chemicals the human body produces, but the majority of medical discussions surrounding cannabinoids includes the phytocannabinoids.

Cannabis plants produce many phytocannabinoids, but the most well-known and studied include CBD (cannabidiol) and THC (Tetrahydrocannabinol).  The latter is psychoactive, meaning it can give the user a feeling of euphoria.   The former, CBD, in non-psychoactive and researched more than others for its medicinal benefits.

Now plants, just like animals, are classified from Kingdom (Plantae) down to Genus and species.  Cannabis comes in a variety of species, including the major ones:  C. sativa, C. indica and C. ruderalis. 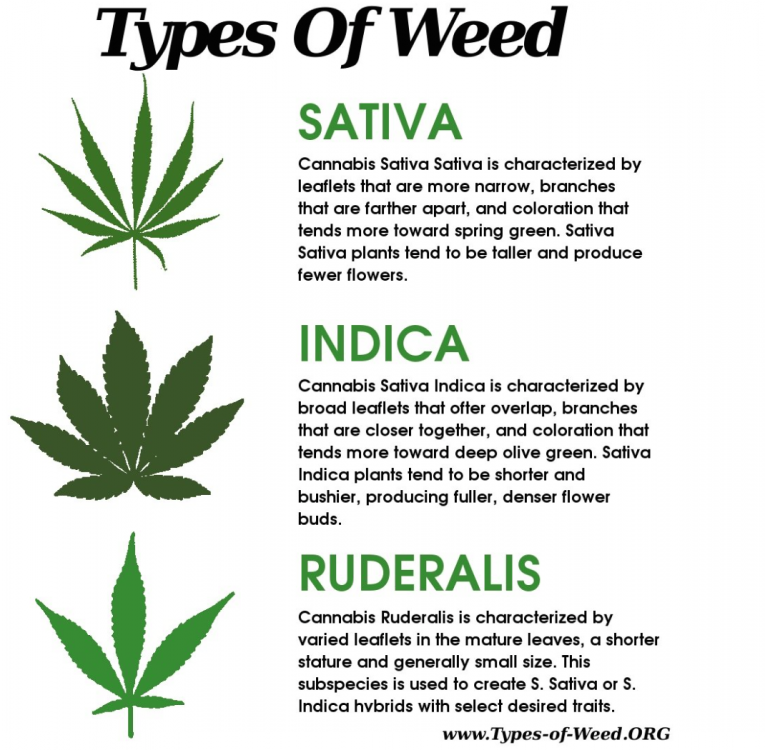 C. ruderalis is less popular as it has a lower THC content. However it has “autoflowering” qualities, making them useful to cultivators, and if bred with C. sativa or C. indica could enhance the new hybrid in its reproduction.

C. sativa has a higher THC/CBD ratio, hence can provide more euphoria.  It reportedly helps decrease anxiety, treat depression and increase appetite.  It’s been touted to increase energy and boost creativity.  It's also used to help manage attention deficit disorder.  Although not approved yet in the US, an oral spray, nabiximol, has been developed and sold in multiple countries to treat neuropathic cancer pain.  Its brand name is sold, by prescription, as Sativex® .

C. indica has a higher CBD content and has been used for its sedative properties.  It's also used to help anxiety and induce appetite, but will additionally be used to treat pain and muscle spasms.

Epidiolex has received FDA approval to treat some seizures.  Its high CBD component is credited for its anti-seizure activity.

There are multiple other strains, each touted to have their own unique properties.  420medbook.com provides the below table. 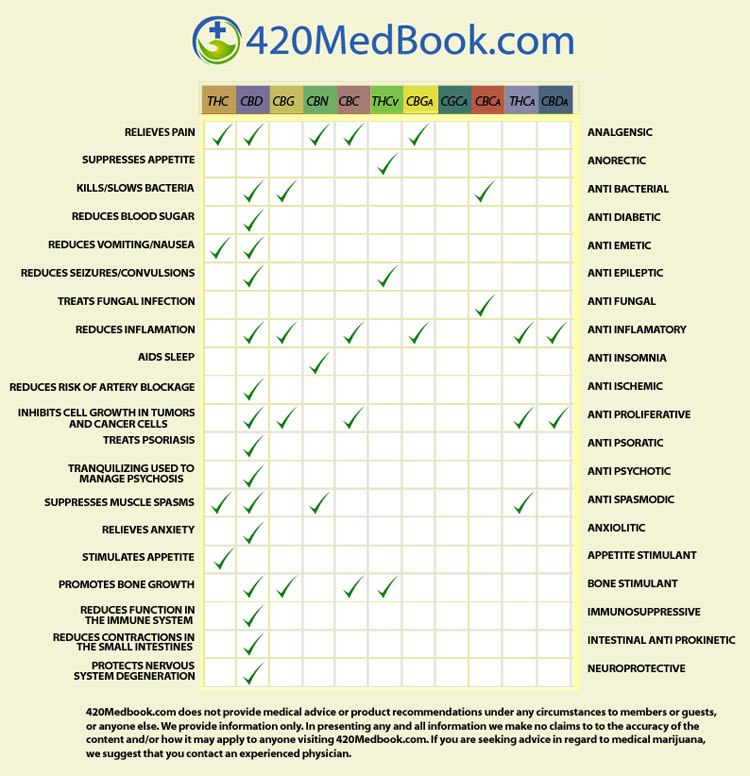 The challenge, however, is the lack of medical research in each of the different strains.  And when a study does come out discussing the medical advantages or disadvantages to using cannabis medicinally, the specific strain may not be mentioned or easily found in the report.

I believe that various strains do have unique properties and there is an art to the field of medical marijuana but more research needs to be done and quickly to avoid random use of cannabis products for treatment of medical conditions.

More in this category: « The Village Voice, closing after 60+ years Bill Cosby sentenced for sexual assault »
back to top