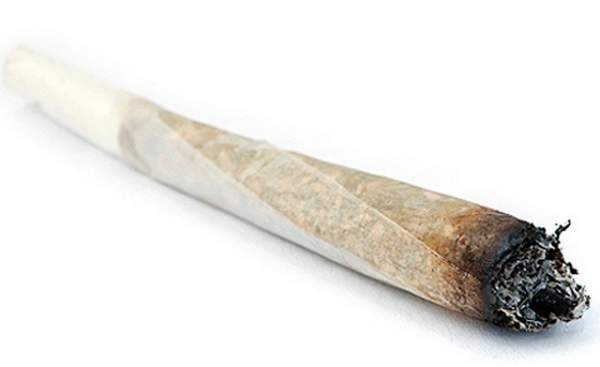 In a study published in the journal Nature Medicine, researchers from Hebrew University and the University of Bonn discovered that daily marijuana use could help prevent the “slowdown” that occurs in our brains as we age.

THC, tetrahydrocannabinol, the main psychoactive ingredient in cannabis, was found to boost memory and learning, cognitive function, in older mice.

In the study, researchers gave THC daily to groups of mice who were 2 months old, one year old and 18 months old. Then the mice solved a water maze.  The older mice who were not given the THC  had difficulty recognizing familiar objects and navigating  the maze. But those who were given THC scored similarly to younger vibrant mice, and did so for a month after the dosing stopped.

Now the younger mice given the THC appeared to score poorly compared to younger mice not given the THC. The study authors believe the THC is stimulating the brain’s endocannabinoid system, which is a biochemical pathway that slows down with aging.

What is the Endocannabinoid System?

It’s a system within the brain and spinal cord and peripheral nervous system with receptors that help regulate a variety of actions including memory, mood, appetite, and pain.  The body makes its own “cannabinoids” which work at the synapse where neurotransmitters are released.  Our own cannabinoids (endogenous cannabinoids, hence endocannabinoids) help regulate what is being neurotransmitted.  Exogenous (outside) THC that is inhaled/ingested competes with a body’s own cannabinoids for these receptors causing changes in what signals get released.

This isn’t the first time marijuana has been found  to improve brain health.

However in 2016 a study published in Nature found cannabinoids to activate CB1 receptors within the mitochondria of hippocampal neurons, which resulted in memory loss.  Their study suggested that chronic use of marijuana permanently affected the brain cell’s mitochondria, thereby causing long term memory loss.

So is marijuana good for the brain or not?  Studies in mice conflict however, researchers are slowly narrowing down why it helps and why it hurts.  Give it more time before placing any bets….

More in this category: « Depeche Mode’s Glorious Facebook Fan Takeover (and, yes, there is still time to apply) Enemies Within Re-Writing American History »
back to top