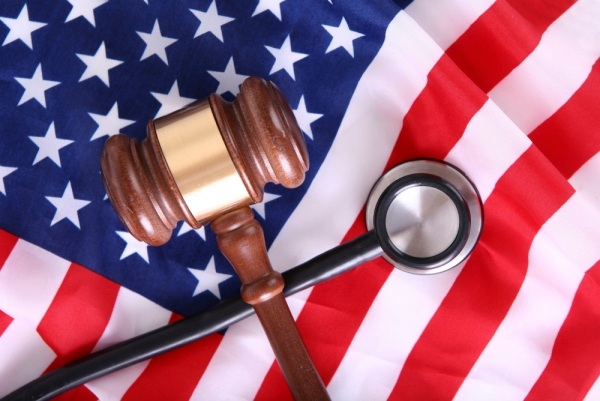 More in this category: « The Challenges and Charms of Getting Older 10 Great Family Films Your Kids Have (Probably) Never Heard Of »
back to top