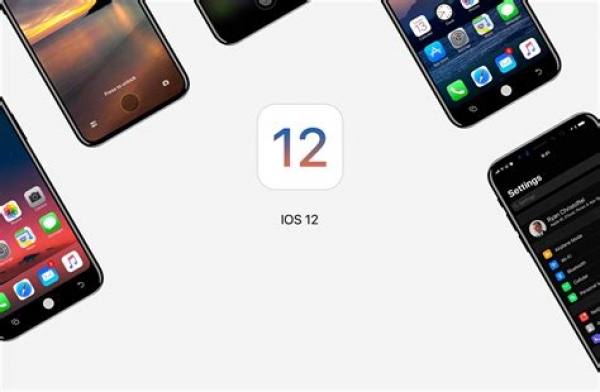 More in this category: « Microsoft's Xbox Adaptive Controller is engineered specifically for gamers with disabilities Gene's Technology Corner: The iPhone fear monger report »
back to top