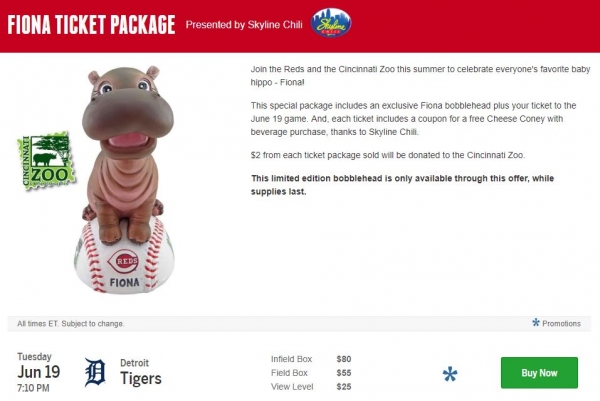 More in this category: « Clipping coupons is cool, and it pays Despite initial backlash, Nike sales and market value skyrocket »
back to top