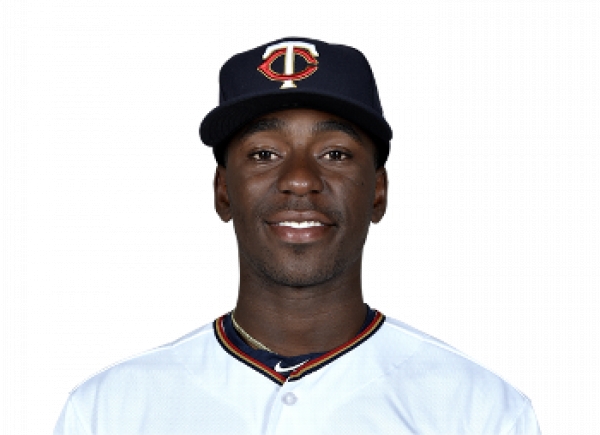 Ehire Adrianza has no business playing shortstop everyday, and Gregorio Petit has no business on an MLB roster. Ryan LaMarre should be nothing more than a fourth outfielder and pinch runner. And it’s way past time for the Minnesota Twins to call up Nick Gordon.

On Wednesday night in Minneapolis, Ehire Adrianza started at shortstop because Logan Morrison’s back was still a bit stiff, moving Miguel Sano to first base and Eduardo Escobar to third. Miguel playing first makes a lot of sense, but Adrianza being in the lineup with Gordon hitting .357 at AAA Rochester just doesn’t compute.

Adrianza even had two doubles and drove in a run before booting a ball that led to a four-run sixth inning. Adrianza wasn’t given an error on the play. How I don’t know, but it was the play that forced the Twins to go to its bullpen, specifically, the overused Ryan Pressly. Pressly has appeared in 31 of the Twins’ 58 games, and he’s starting to show signs of fatigue. In his last three appearances, he’s allowed three earned runs over two innings, allowing four hits and a walk.

The Pressly problem I’ll save for another rant. This rant is about never seeing Gregorio Petit and Ehire Adrianza in Twins uniforms again. Even if Gordon struggles to hit in the bigs, which hasn’t been a problem for him at any level, he’s better defensively and on the bases than Petit and Adrianza right now.

Gordon is an Upgrade Defensively at Shortstop

Gordon is an Upgrade on the Bases

It’s also safe to assume Gordon to be a better base runner than both Adrianza and Petit. I can’t tell you how many runs Gordon is worth on the bases, but I can tell you he’s faster than Adrianza and Petit. Baseball Prospectus’ editor Aaron Gleeman indicates as much with regards to Adrianza on Twitter.

As a slight, switch-hitting shortstop, it's natural to assume Ehire Adrianza is a good, fast runner. He's not.

He's below average, according to both Sprint Speed and Baseball Prospectus' baserunning metric.

Paul Molitor has used him 10 times as a pinch-runner since last season.

Adrianza and Petit have each cost the Twins a run on the bases this season and have combined for three stolen bases on four attempts. Gordon is seven of 11 on stolen base attempts this year.

Gordon is an Upgrade at the Plate

The Lineup with Gordon

Assuming Morrison and Joe Mauer become available soon, which seems to be the case, you might think Adrianza’s playing time will diminish, and that’s true. But until Byron Buxton is healthy, which could take considerable time, LaMarre will still play center field, where Max Kepler is 35 runs above average over 1,200 innings to LaMarre’s -56. That’s a difference of 91 runs over 135 games.

I don’t know about you, but I’d also rather have Nick Gordon’s bat in the lineup instead of LaMarre’s. LaMarre might be hitting a respectable .288 with a .681 OPS, but just three of his 18 hits have gone for extra bases. Consider this:

I think this lineup is better defensively, better on the bases and better at the plate than Paul Molitor’s, but I’m not the reigning American League Manager of the Year. Molitor might not be able to convince president of baseball operations Derek Falvey and general manager Thad Levine to call up Gordon, and I don't know what they're doing claiming Taylor Motter, but Molitor should be in their ear every day, because it’s way past time for the Minnesota Twins to call up Nick Gordon.

This was originally published at FoulPlaybyPlay,com.

More in this category: « ByungHo Park earns Twins DH job, gets demoted because, well, pitching Foul Play in Sports: Investigating a Possible Cheerleaders' Union and the Devotion of Bryan Colangelo's Wife »
back to top