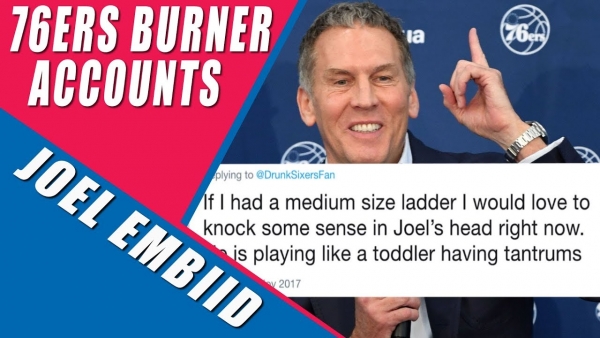 Bryan Colangelo's job as general manager of the Philadelphia 76ers hangs in the balance as an investigation is conducted to determine his association with or use of anonymous Twitter accounts that defended him and criticized his players. ThatsGoodSports