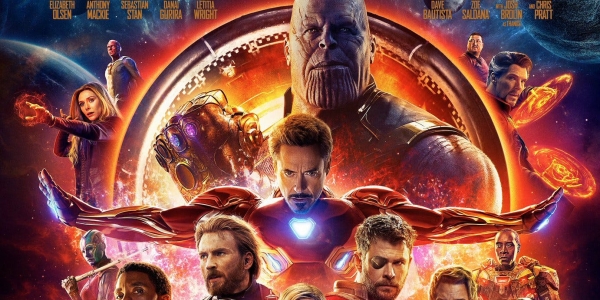 Last modified on Saturday, 19 May 2018 21:08
Tweet
Published in Entertainment
Tagged under