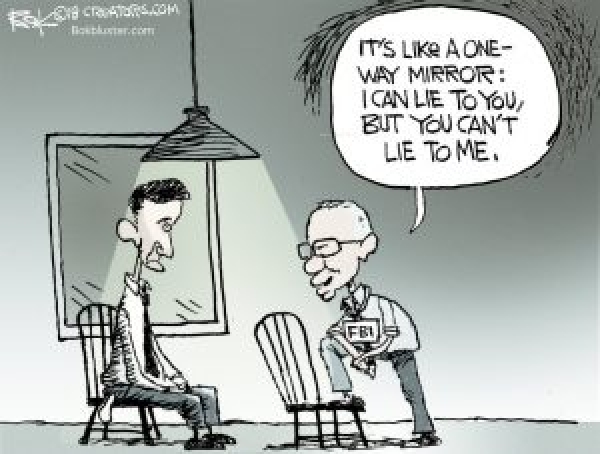 More in this category: « Opinion: US healthcare costs so out of control, I'd welcome a fat tax After 40 years, the original Night Stalker has finally been caught »
back to top