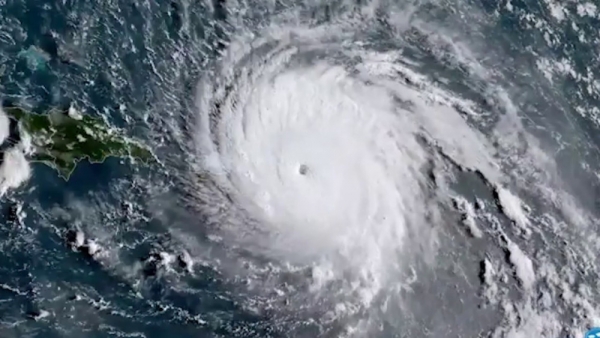 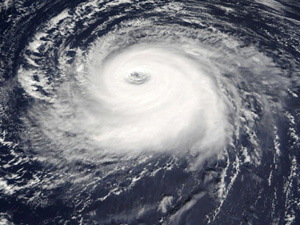 More in this category: « The best days of the Minnesota sports year are here “Just not too much truth,” say the hypocrites! The saga continues… »
back to top