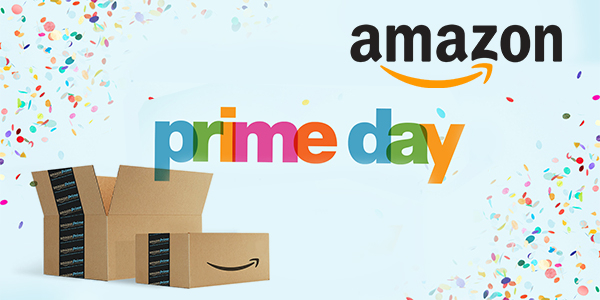 More in this category: « Opinion: The Game was Boring, but it Had Maybe the Best Super Bowl Ad Ever! Alabama tornado aftermath, names of victims released (and how you can help) »
back to top