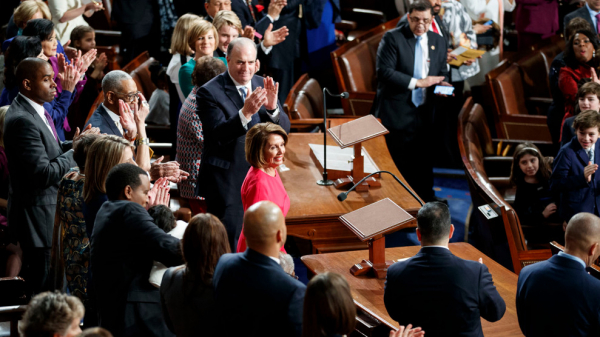 More in this category: « Nancy Pelosi wins (and she probably will in January, too) Trump’s new climate policy won’t bring back coal jobs »
back to top