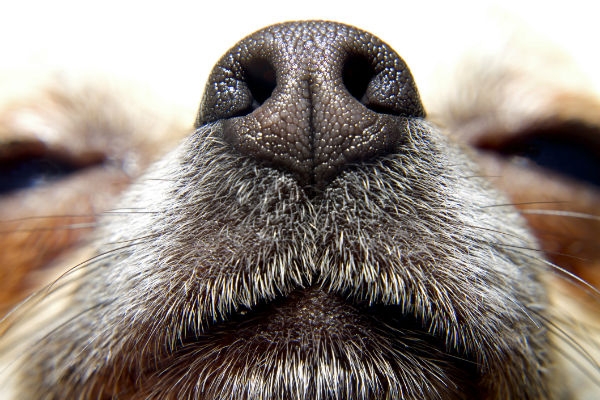 An Oregon woman claims her cat helped her detect her breast cancer, and she’s not the first one to claim how furry friends can save lives.

Michelle Pearson adopted a cat, Mia, a few years back from the Humane Society. The one day she pounced on Pearson’s chest, sniffed her breast and directed her owner’s attention to the breast. Days later Michelle was diagnosed with breast cancer.

She feels her rescue cat actually “rescued” her. 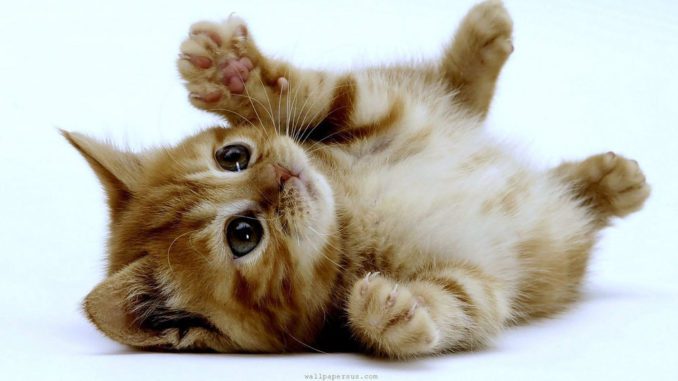 A woman in California cited the same miracle. Nancy Best stated her dog, also named Mia, would not stop licking her breast. She was eventually diagnosed with breast cancer.

Sometimes animals may not always be friendly towards a diseased body part. My in-law’s poodle would shower everyone with licks except for one person who she would excessively bark at. He was soon diagnosed with brain cancer.

So, can dogs detect cancer?

PBS reports that dogs can smell 40 times better than humans, with over 300 million olfactory receptors in their nose. They can smell parts per trillion, a keen sense that is potentially sharp enough to pick up cancer cells and the smells they produce.

Healthline reports that cancer cells raise polyamine levels which come with an odor.  Moreover if cancer cells incite an immune response, this can expel a scent as well.

In 1989 a case report revealed a woman’s dog tried to bite a mole off her leg which ended up being malignant melanoma.

According to a 2011 study in the journal Gut, Labrador retrievers were able to sniff out colon cancer in 97% of stool samples.

The Italian Ministry of Defense’s Military Veterinary Center was successful in training German Shepherds to recognize prostate cancer proteins in urine to 98% accuracy.

For those of you with a pet pigeon, don’t feel left out. A University of Iowa study found pigeons to be trained to detect breast cancer cells to 85% accuracy.

So despite our animals possessing the power to sense microscopic anomalies, we shouldn’t panic every time they sniff or lick us.  But if they persist on one area of your body, it might be worth getting checked out.

Editor’s note: The folks over at Dogsnaturallymagazine.com also weigh on this topic citing numerous studies and anecdotal evidence all concluding that, yes, it’s very probable that dogs can sniff out ill health. As for cats smelling cancer, well - the research seems to suggest otherwise. Sorry, kitty lovers. =)

More in this category: « Election Depression: How to avoid it Health risks from wildfire smoke »
back to top